The LHM Healthcare Group provides a range of clinical and specialist services to the NHS, private commissioners, the Armed Forces, private patients and commercial clients since 2000.

At present we are participating in the following:

The most serious side effect of radiotherapy is something called osteoradionecrosis, or ORN for short. This is a condition affecting jaw bones that received radiotherapy in the process of treating cancer of the head and neck. The bones can be damaged by the radiotherapy and do not heal as well as other tissues, because they have a limited blood supply. And the worst case scenario for this particular condition is where the bone dies completely.

It affects patients who have been successfully treated for head and neck cancer and can occur any time after radiotherapy – even 20 years later in some cases. While it can arise spontaneously, it usually develops following dental work, particularly tooth extractions or inserting implants. Loss of bone can lead to patients suffering jaw fractures, experiencing a lot of pain, or having holes (sinuses) appearing in their faces where the jaw bone has collapsed.

Because more people are developing, and surviving, head and neck cancer, we are seeing an increasing number of people with these long term side effects. We think around one in 10 patients who received radiotherapy to the head and neck develops ORN, but we need research to find out exactly how many patients are affected. And for many of these patients, treating ORN is worse than the original cancer treatment. So, as doctors, it is something we are desperately keen to avoid for our patients.

The idea behind the HOPON trial began in the US during the 1970s and involved the use of  hyperbaric oxygen treatment. People are put in a chamber for a period of time each day, where the oxygen is at higher pressure than in air we normally breathe. It had previously been used in diving accidents, carbon monoxide poisoning and for people with wound healing problems.

The theory was that the increased oxygen re-invigorates damaged tissues and helps them heal quicker. And therefore might help repair jaw bones damaged by radiotherapy, preventing severe side effects from developing after dental surgery in cancer survivors.

A clinical trial was carried out in the early 1980s in Florida. Patients who had been given radiotherapy and later needed dental work were having significantly reduced risk of developing ORN when they receive hyperbaric oxygen therapy before and shortly after their dental procedures. But that original study was a small trial. The time had now come to prove one way or the other if hyperbaric oxygen treatment works in preventing ORN in most patients. And that is the principle behind the HOPON trial. 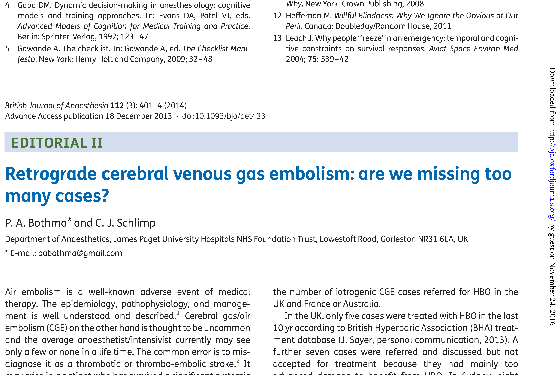 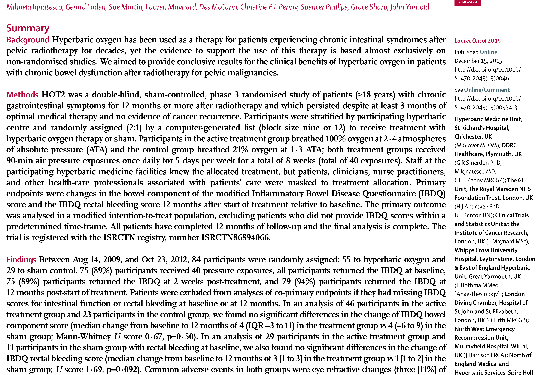 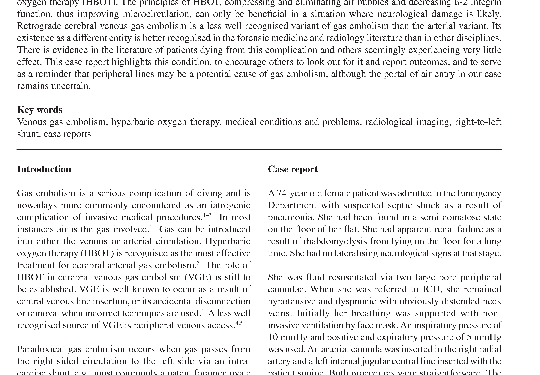 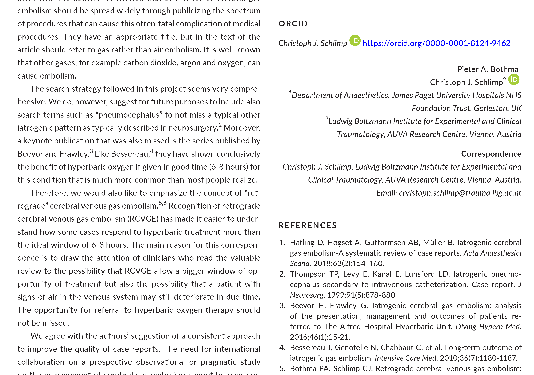 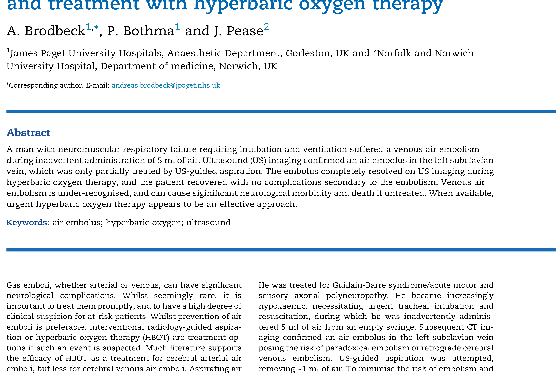